Paybolt is a white-label app that serves as a digital wallet for people and staff attending events. It works within the native events apps without requiring a new install. It’s being developed by an Irish start-up in the digital payment business. This prototype was created for the UX Design module in Technological University, Dublin.

To fit the purpose of the Paybolt app, this prototype takes the Web Summit as the brand (logotype and colours) and native app. Within the app the attendees are able to top-up their wallets, redeem tokens for free or promotional items,check their transaction history and check which vendors are actually taking the digital wallet as a form of payment.

The goals of Paybolt are to deliver an easily accessible mobile payment platform for events attendees and staff. The users will be impacted by Paybolt with the possibility to avoid the use of cash or credit/debit cards, being able to manage its expenses and taking advantage of free tokens available on the app. A successful solution would provide a new digital wallet available for all events, it would be used by most attendees and create revenue for Paybolt and the event creator/sellers.

Register (QR Code)
Register the attendee in the app by generating an unique QR and pin codes. Top-up, balance, tokens will be assigned to this QR Code.

Top-up
In order to let the customer pay and see the balance on their wallet, a top-up feature is needed and it’s the most important feature on the Paybolt app.

Check Balance
Being able to check the balance is an important feature to the customer in order to manage their budget.

Tokens
The tokens are what differentiate Paybolt from its competitors; it gives the customers free promotional items on their wallet and visibility/publicity for the vendors.

Refund
The user is able to cashout the amount they have left on their Paybolt account.

Transaction History
Paybolt is a transparent digital wallet so the attendees and event organiser can keep track of what has been spent.

Aoife Winters, Female, 21
"Aoife is an electronic music enthusiast and she’s constantly making stories on her Instagram. She studies Digital Business and aspires to become a digital consultant for the new independent artists in Ireland. She’s an extroverted girl and is always looking for the best flight deals for festivals around Europe and shares everything online. Her iPhone is constantly busy with many apps and she prefers shopping for deals online like on Wish and Amazon. She’s always in a hurry for everything and even when she shops she uses Paypal for fastest payment online as she doesn’t want to be typing her credit card details all the time and uses her contactless card on retailers."

Philip Murphy, Male, 36
"Philip is constantly looking at his e-mail. He works nearly 24/7 and is always in touch with his clients in the Tourism sector. He’s married and has one baby boy, so he’s always having to manage his time and places. He usually travels a lot to meet clients and at least twice a year he needs to attend conferences and events that can take up to two full days. Every conference he goes he needs to download many different PDF’s and sometimes they try to use a different app for the events to make it easier, but Philip gets frustrated with the amount of apps out there. Anything that can make his constant busy life much easier would help as he trusts the same airlines and agencies to do everything for him."

In order to create a version of Paybolt that fulfills a seamless User Experience, competitors needed to be researched and analysed. The following four competitors have different features and different purposes, but they all serve as digital wallets storing secure and personal financial information. The informations in bold are the most important aspects to analyse when thinking about Paybolt.

Apple Pay
Apple Pay is the native digital wallet available for iOS devices. It is one of the safest as well as it uses Touch ID and Face ID as alternatives for validating payments. Such as the Google Pay app, it also uses NFC for contactless transactions in-stores.

Zapper
Available for both Android and iOS devices, Zapper uses QR Codes to generate fast payments, and the app includes the feature of splitting the bills amongst other people. The business needs to have Zapper available to print the QR Codes on the bills.

The Experience of using Paybolt starts when the original event app is downloaded. In class we’ve studied the methodology used by Rail Europe, considering what our personas are Doing, Thinking and Feeling towards the upcoming events and seeing the opportunities within the experience to create the best product possible.

Click here or on the image above to see it larger

After studying Paybolt's Business Model and their target audiences, I was ready to move to an early stage of prototyping, rearranging and priorisiting their features.

The very first Psychological Factor used in this prototype is Motivation. People are more motivated to perform actions if they lead to a reward. The use of tokens can be classified as a monetary reward, so making it very clear on the tutorial screens that the tokens are available with free items and discounts during the event is one of the keys to achieving this psychological behaviour.

The homepage serves as the wallet of the event, therefore it holds the main tasks such as Top-up, Refund, Tokens and Latest Transaction History.

In order to deliver a seamless User Experience I’ve studied Material Design, a Design Language created by Google to create consistency, minimalist and responsive Design within their apps. It helped me create consistency within fonts, iconography, colours, buttons and cards. I've followed the principle that often we don't need to teach a visitor how to relearn something completely new in order to do a task. Material Design was the perfect framework to follow.

I've also studied Fitts’ Law to create the bottom menu tabs. Fitts' Law correlates the time to perform a task to its distance and size. If something is small and far away, it shouldn’t be a priority task. Thinking about this logic, this app prominently features the main menus on the bottom of the screen as tabs and places the secondary options (such as Settings and FAQs) on a hamburger menu on the top left. Leaving the app is also a secondary task, placing the Exit button smaller on the top right. The tabs link to the QR Code, used for payments, and the Event Info, displaying information about the vendors using the Paybolt wallet.

The Usability Testing was created to test a series of tasks and applied with 3 potential users in a local cafe, thus using the Guerrilla Testing technique. The test was created to complete the following tasks: Enter Wallet -> Register with e-mail -> Top-up €20 to wallet -> Register and save card -> Refund total balance -> Redeem beer token -> Check entire transaction history -> Logout of the app.

With the test ready and running on an Xperia Z2 mobile phone, the experiment was done on a local Starbucks using the “think-out-loud” technique: as the users test the app they were requested to say out loud what they are doing and what they are thinking for documentation purposes.

Paul, 24
Paul uses his smartphone quite a lot, so my observations concluded that he was very intuitive about what he was doing in the app. He spoke out-loud everything he was doing and questions he was asking himself about what to do next. His User Testing revealed that if a button is hidden by scrolling it could make the user question if he’s doing something right – when topping-up a certain amount the confirming button should be as visible as possible.

Andy, 31
Andy was the most successful user through the entire tasks and he’s daily very concerned with safety. This app gives option to people that saves everything on their phones and people like Andy that avoids storing personal information. He comments that he loves the Transaction History screen. He also pointed how the buttons are easy to spot as well and that he would be able to use app in real-life situations.

Padraic, 21
Padraic entered the coffee place with a huge headset – that was my excuse to actually ask if he frequents music events. He says he goes to music festivals whenever he has the chance. He found the app easier to use than another banking app he has installed on his mobile phone.

The general user feedback could classify the User Interface and User Experience as very successful, having achieved their goals and reaching a success rate of 91.6%. This prototype was also designed taking into consideration the development process, since it does not require many complex animations and memory-heavy assets such as high-resolution JPEGs and videos.The high-fidelity prototype was designed using the Sketch software for design, Invision Studio software for prototyping Material Design animations and published on the InvisionApp web prototyping platform. You can interact with the prototype here.

Did you enjoy this case study? Check out more of my projects! 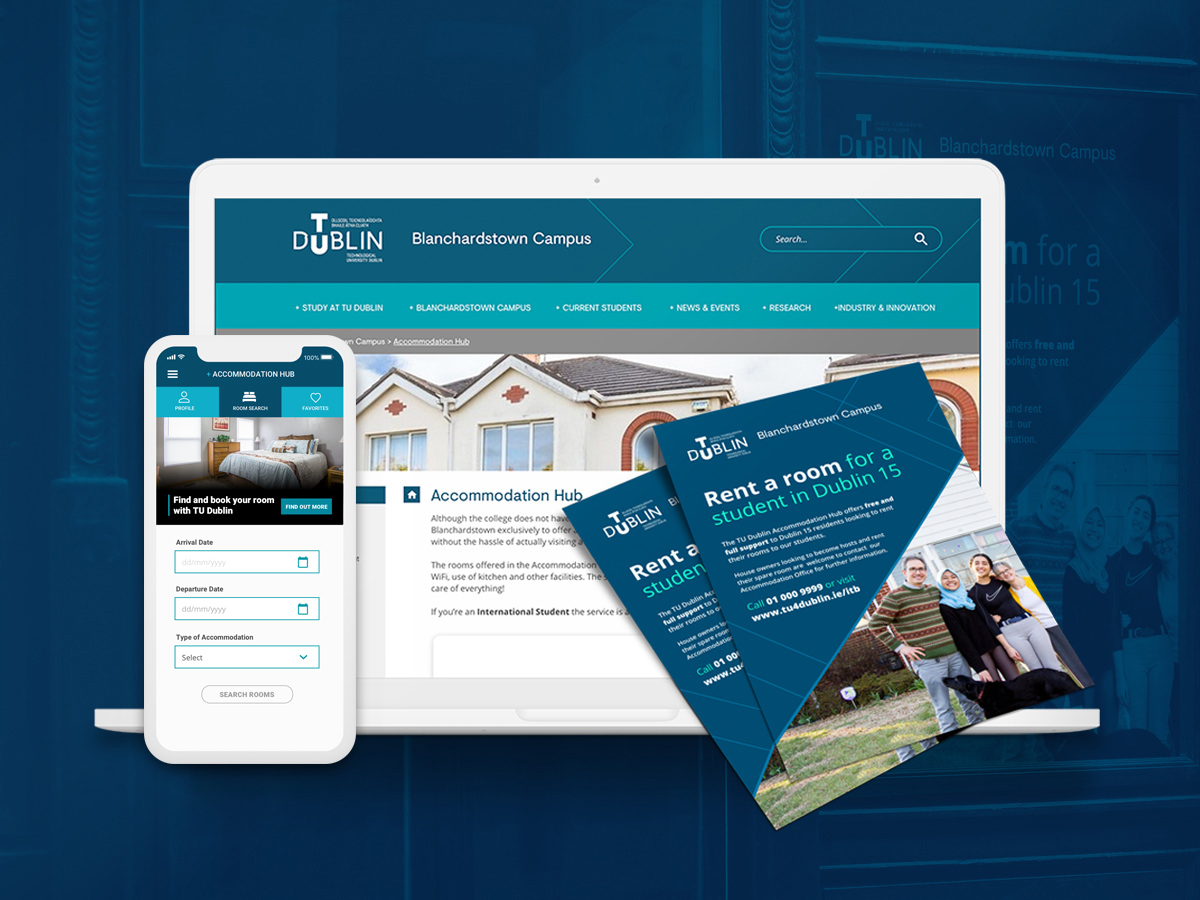 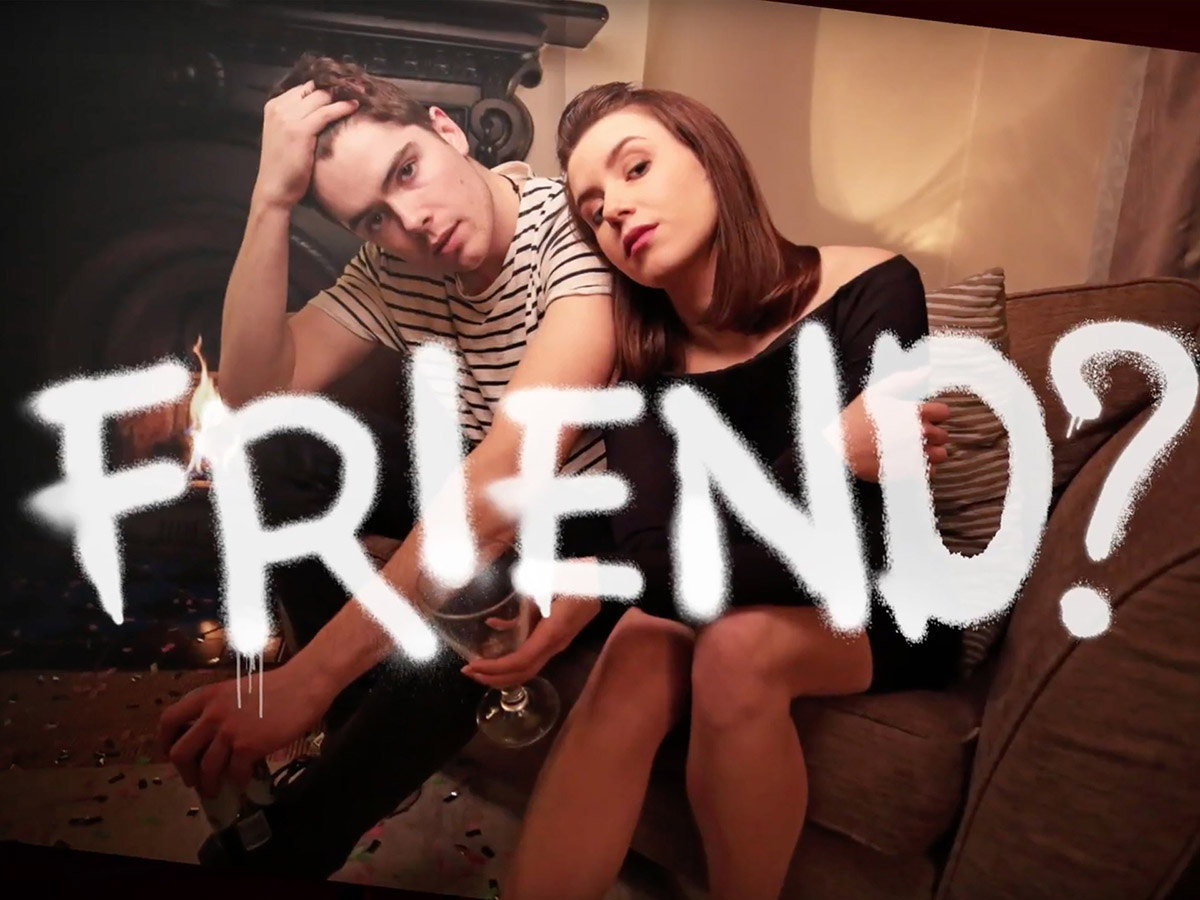